This article gives an overview of the Hive and some of its features. I will most likely go in depth in future articles about certain pieces of complex functionality.

In 2004 I started the Hive. A website for a Warcraft 3 map I was making with a friend. The map was called Warhammer 40,000 TD. A tower defence with lots of advanced features.

My interest in web development soon outgrew my interest in map making and I refocused the site to be a community for everyone's map. The site later expanded into more sections for various types of assets used in maps and is now a quite conprehensive resource for anyone who plans to make a map.

Today the site gets 10-15,000 unique hits per day and a handful of our staff members are either hired by or in direct contact with Blizzard to help the game in the right direction.

On the technical side of things the site is developed in PHP using XenForo as the foundation on which I have built the resource/asset sections.

Of particular interest is the map section. When a user uploads a map, various pieces of data are extracted: the title, author, description and image previews. This makes for a very seamless experience when uploading.

Another interesting section is the one for 3D models. The user uploads a model and is then prompted to upload textures used by the model. This ensures that all model uploads are complete. Before downloading the model, a user can preview the model in 3D using a WebGL based viewer that renders animations like they would show up in-game. This viewer is developed by a member of the community called Chananya Freiman.

The site started out as a free hosted forum, then we moved to phpBB and finally vBulletin where we stayed for many years. So long that we were still using vBulletin version 3 long after it was deprecated.

Between 2012 and 2016 I worked on porting the site to XenForo version 1.x from vBulletin. The migration was a bit rocky but stabilised within a few months.

Since late 2017 I have been pursuing a similar rewrite of the site to move it to version 2.x of XenForo, which itself was mostly a rewrite. My prediction is that this rewrite will finish this year (2019), but we will see. 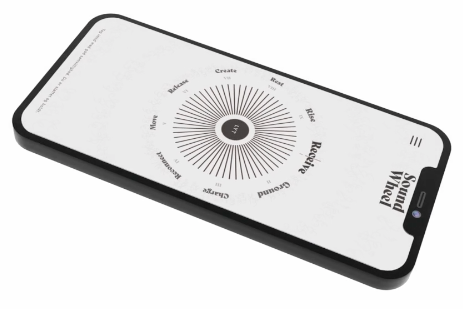 I haven't been posting much anything since March of 2021. That's because I have been occupying my free time with selling a house, buying another, staying with my parents for over a month and moving into the new house. If anything stands out in 2021 it's thinking about houses and 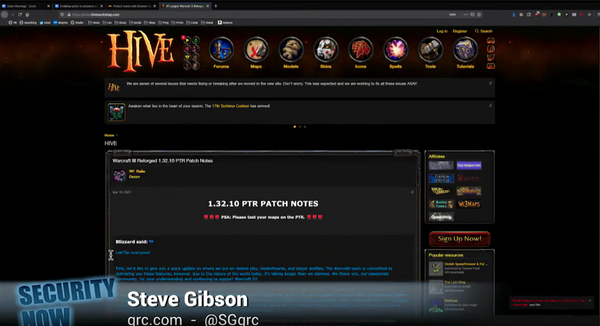 Steve reached out to me about the recent PHP GIT hack and I provided him some information on how headers are processed in PHP. I have also been keeping him in the loop of my development on XenForo 2. He decided to mention me and HIVE on the Security Now

I was interviewed by a streamer/YouTuber of the Warcraft modding community. It's a long interview and expects a lot of awareness of niche we live in. Anyway, if you think this sounds fun, here's the video: After rewatching it, there are many more things I would have wanted to